In an interview with me, two-time U.S. Women’s Chess Champion, poker player and author, WGM Jennifer Shahade talks about the ideas behind her newest book Chess Queens, shares her thoughts on the current position of women’s chess at a global level and on the stories of the female champions she portrays in Chess Queens. Furthermore, she reveals thrilling insights into its writing process.

Shahade became the first female to win the US Junior Open in 1998 and is now a two-time U.S. Women’s Chess Champion, author, speaker and poker pro. As the author of Chess Bitch, Chess Queens and Play Like a Girl, along with her work with US Chess Women, as a board member of the World Chess Hall of Fame and the director of the US Chess Women Program, she aims to make chess more inclusive for everyone.

She is also an ambassador for PokerStars and Poker Power and host of the two award-winning podcasts GRID and Ladies Knight. The first one has won a Global Poker Award for the world’s best poker podcast. Her writing appeared in the Washington Post, the Wall Street Journal and the New York Times. Read the full “Interview with Jennifer shahade” here. Enjoy! 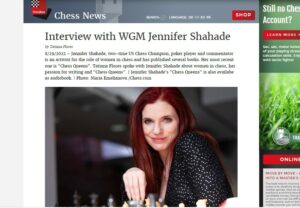 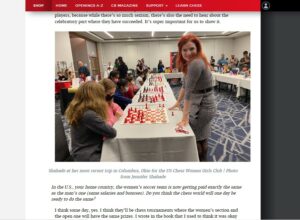 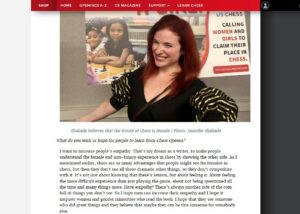 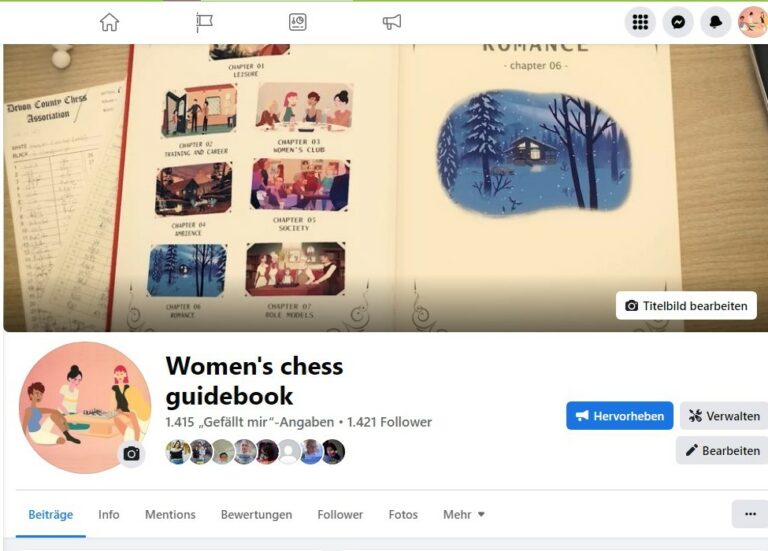 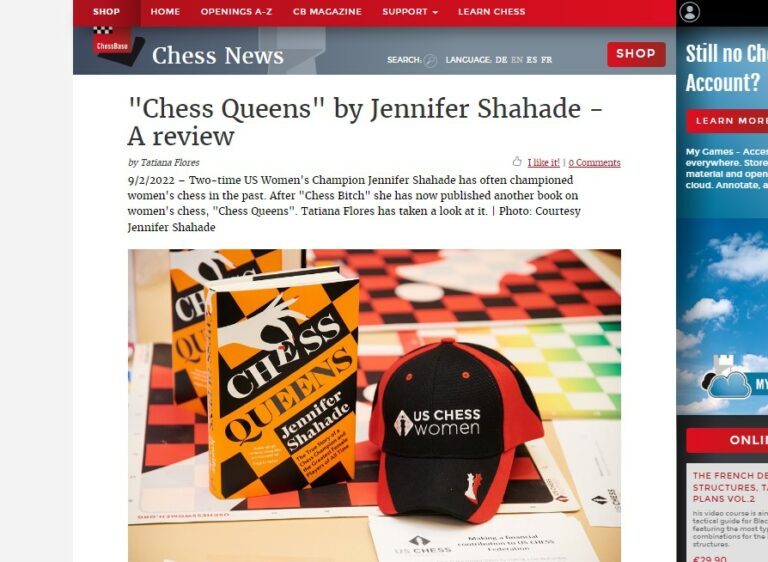 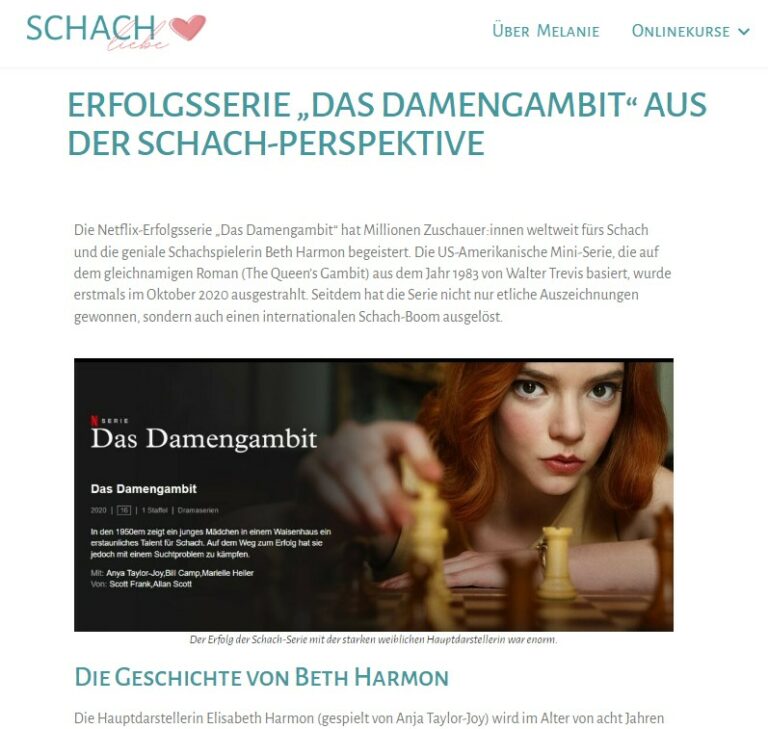 The Chess In “The Queen’s Gambit” 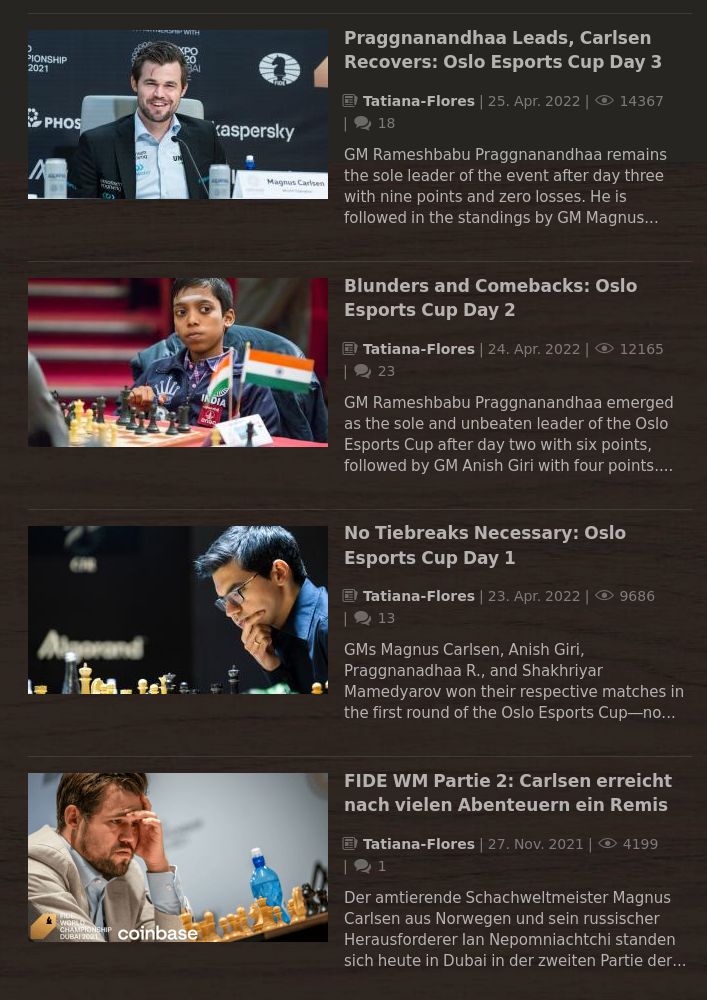